In March 2016, the Competition Commission of South Africa (the “Commission”) initiated a complaint of price fixing against PG Bison and Sonae Arauco South Africa (Pty) Ltd (“Sonae”) and commenced its investigation with a dawn raid during which it seized certain documents and information.

As a result of ongoing and extensive internal investigations, PG Bison discovered certain conduct which it considered may have been in contravention of the Competition Act, 89 of 1998. Not only was this conduct unknown to the PG Bison and KAP boards and executive management, but it was also unauthorised and in absolute contravention of the KAP code of ethics and culture 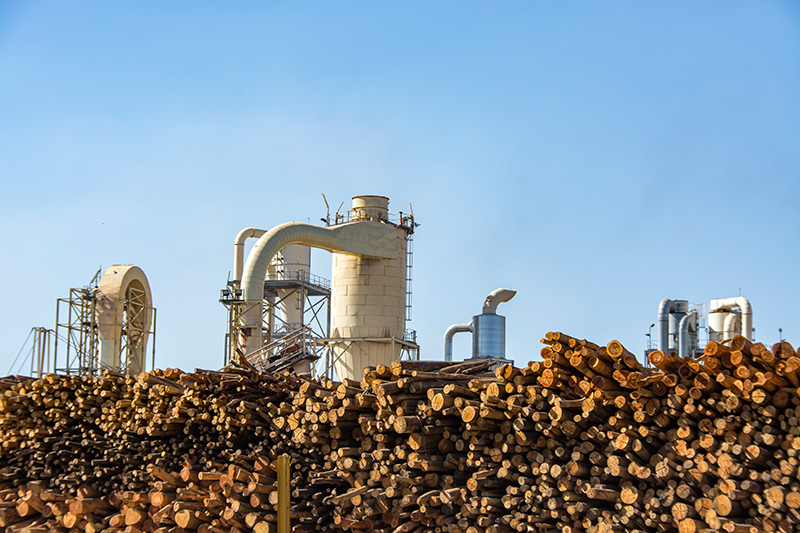 PG Bison cooperated fully with the Commission’s investigation. On numerous occasions, the Commission indicated that its investigation was ongoing and that it was yet to decide whether or not to grant PG Bison immunity. Throughout PG Bison was careful to maintain the secrecy of its immunity application as required by the CLP.

In March 2019, unbeknownst to PG Bison and KAP, the Commission concluded a settlement agreement with Sonae, which settlement agreement it only announced on 3 June 2019 when it said it would apply to the Competition Tribunal (the “Tribunal”) to approve the settlement as a consent order. The application was heard and granted by the Tribunal on 6 November 2019. Sonae agreed to pay a penalty of R46 944 495 in six instalments over a period of three years.

Shortly prior to this, on 3 October 2019, the Commission informed PG Bison that its immunity application had been declined. Immediately following the approval of the Sonae settlement by the Tribunal on 6 November 2019, PG Bison launched a review application in the High Court (on 7 November 2019), to review and set aside the Commission’s refusal to grant it immunity (the “Review Application”). This was the first occasion on which PG Bison made the existence of the immunity application known to third parties. Thereafter, on 13 November 2019, the Commission referred a complaint against PG Bison to the Tribunal, alleging collusive conduct for the period 2009 to 2016 (the “Complaint Referral”) and requesting a penalty of 10% of PG Bison’s annual turnover.

KAP has a comprehensive and well entrenched code of ethics which includes competition law matters. KAP has also conducted competition law training for several years at a corporate level and within its divisions in order to prevent any anticompetitive behaviour taking place.

We use cookies on our website to give you the most relevant experience by remembering your preferences and repeat visits. By clicking “Accept All”, you consent to the use of ALL the cookies. However, you may visit "Cookie Settings" to provide a controlled consent.
Cookie SettingsAccept All
Manage consent

This website uses cookies to improve your experience while you navigate through the website. Out of these, the cookies that are categorized as necessary are stored on your browser as they are essential for the working of basic functionalities of the website. We also use third-party cookies that help us analyze and understand how you use this website. These cookies will be stored in your browser only with your consent. You also have the option to opt-out of these cookies. But opting out of some of these cookies may affect your browsing experience.
Necessary Always Enabled
Necessary cookies are absolutely essential for the website to function properly. These cookies ensure basic functionalities and security features of the website, anonymously.
Functional
Functional cookies help to perform certain functionalities like sharing the content of the website on social media platforms, collect feedbacks, and other third-party features.
Performance
Performance cookies are used to understand and analyze the key performance indexes of the website which helps in delivering a better user experience for the visitors.
Analytics
Analytical cookies are used to understand how visitors interact with the website. These cookies help provide information on metrics the number of visitors, bounce rate, traffic source, etc.
Advertisement
Advertisement cookies are used to provide visitors with relevant ads and marketing campaigns. These cookies track visitors across websites and collect information to provide customized ads.
Others
Other uncategorized cookies are those that are being analyzed and have not been classified into a category as yet.
SAVE & ACCEPT